Listen the parrot & see the flamingo

Listen the parrot & see the flamingo 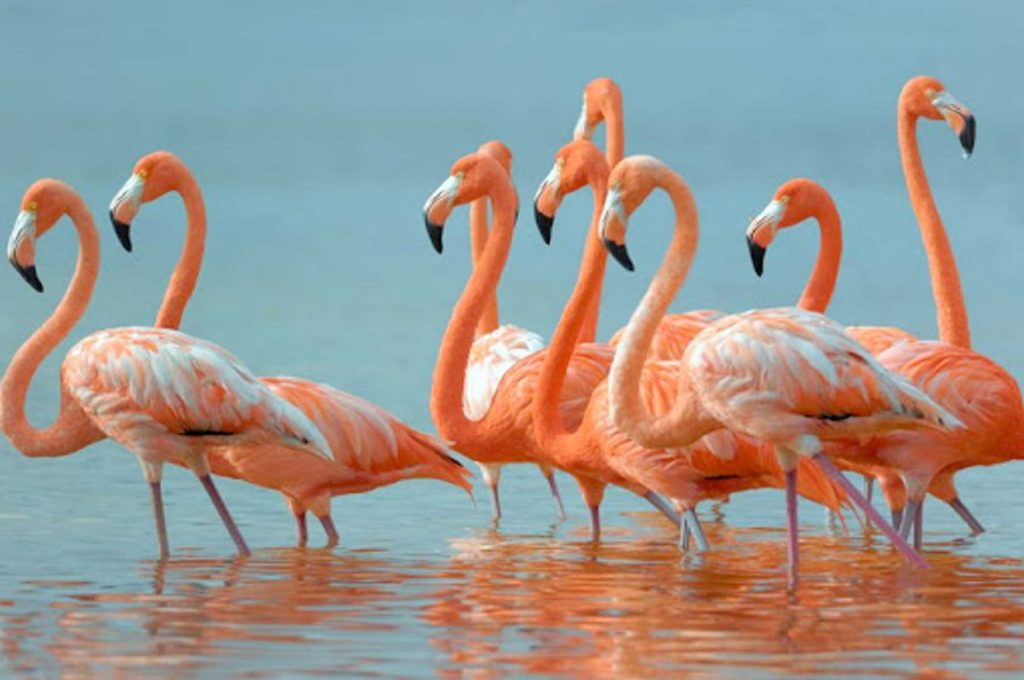 Some parrots are vividly colored, and some are multi-colored.
What the parrots eat ? seeds, nuts, fruit, buds, and other plant. Parrots, along with ravens, crows, jays, and magpies, are among the most intelligent birds, and the ability of some species to imitate human speech enhances their popularity as pets. Our Parrot talk Arabic and recite some Quran words.
Parrots do not have vocal cords, so sound is accomplished by expelling air across the mouth of the trachea in the organ called the syrinx. Different sounds are produced by changing the depth and shape of the trachea.

If you are lucky you will hear our parrots talking (Arabic) and recite Coran. 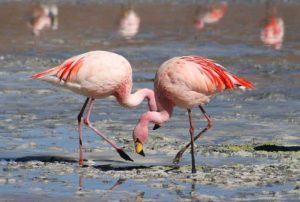 The flamingos usually stand on one leg while the other is tucked beneath their bodies. The reason for this behavior is not fully understood. One theory is that standing on one leg allows the birds to conserve more body heat, given that they spend a significant amount of time wading in cold water. However, the behavior also takes place in warm water and is also observed in birds that do not typically stand in water. An alternative theory is that standing on one leg reduces the energy expenditure for producing muscular effort to stand and balance on one leg.
Flamingos filter-feed on brine shrimp and blue-green algae as well as insect larvae, small insects, mollusks and crustaceans making them omnivores 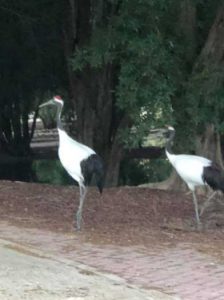 In many regions and tend to live in drier habitats than the closely related herons, spoonbills and ibises; they also lack the powder down that those groups use to clean off fish slime. Bill-clattering is an important mode of communication at the nest. Most storks eat frogs, fish, insects, earthworms, small birds and small mammals.