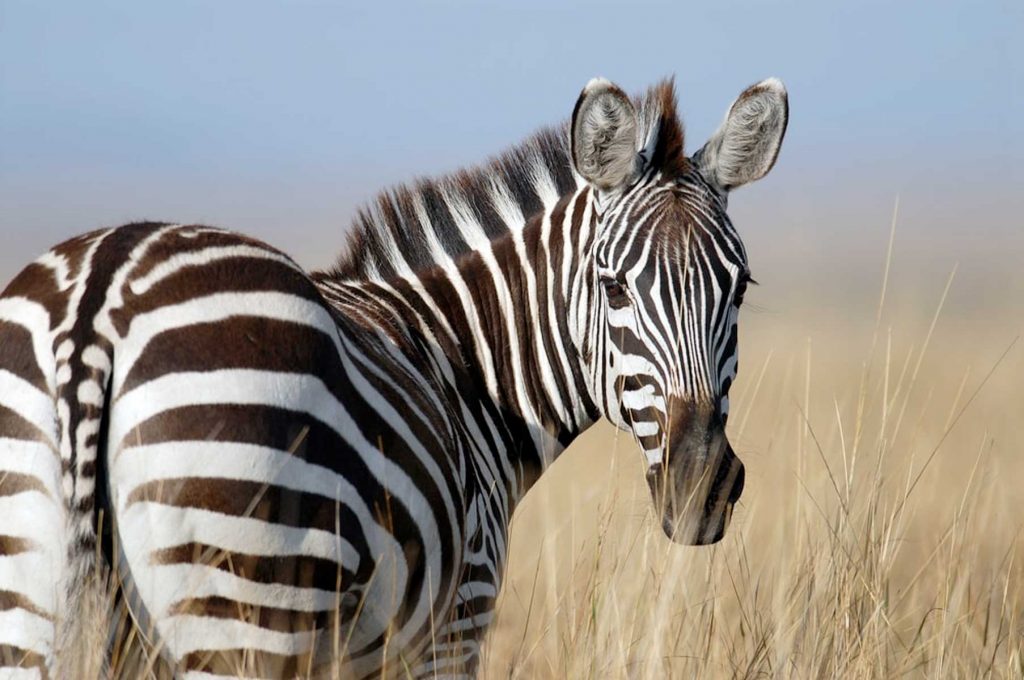 At the ZEBRA and Crocodile STATION : 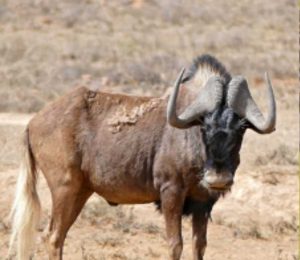 The wildebeest also called the gnu is an antelope. It belongs to the family Bovidae. They are native to eastern and southern Africa. Zebras and wildebeest group together in open savannah environments with high chances of predation. 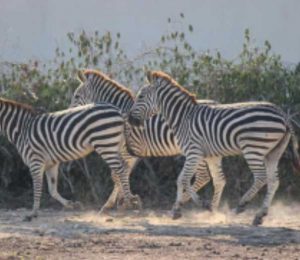 It was previously believed that zebras were white animals with black stripes, since some zebras have white underbellies. Embryological evidence, however, shows that the animal’s background color is black and the white stripes and bellies are additions. It is likely that the stripes are caused by a combination of factors.

Crocodiles are large semiaquatic reptiles that live throughout the tropics in Africa, Asia, the Americas and Australia. Crocodiles are polyphyodonts; they are able to replace each of their 80 teeth up to 50 times in their 35- to 75-year lifespan. Crocodiles have acute senses, an evolutionary advantage that makes them successful predators. The eyes, ears and nostrils are located on top of the head, allowing the crocodile to lie low in the water, almost totally submerged and hidden from prey. 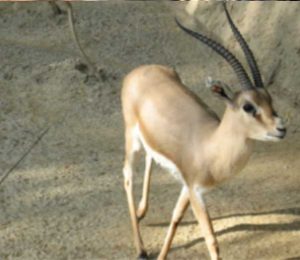 Gazelles are known as swift animals. Some are able to run at bursts as high as 100 km/h (60 mph) or run at a sustained speed of 50 km/h (30 mph). Gazelles are found mostly in the deserts