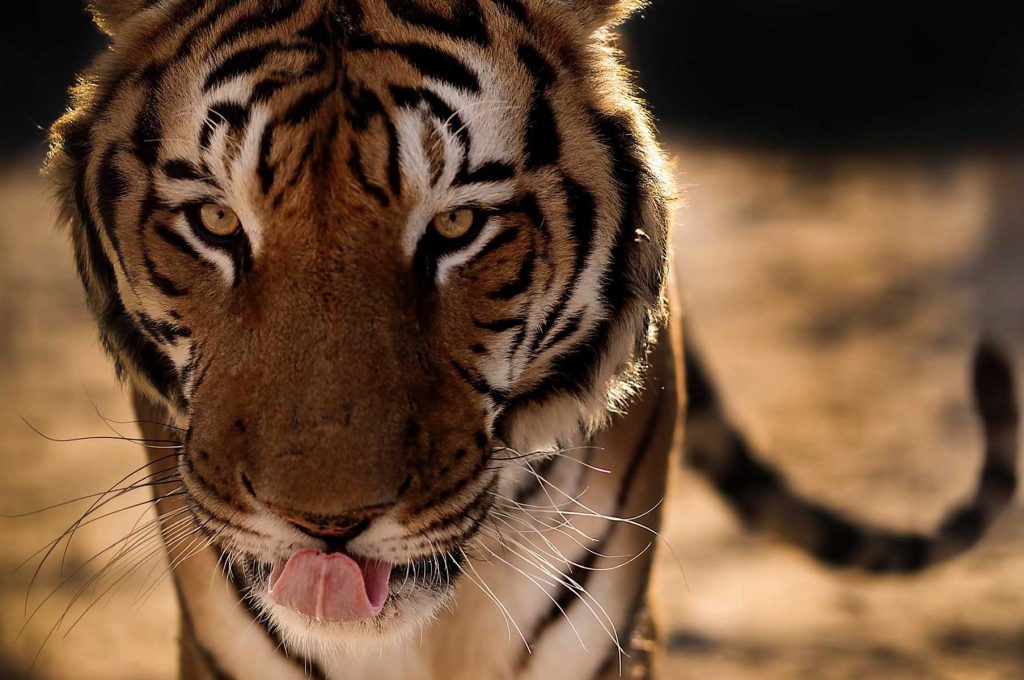 dwdpark
The Bengal tigers, it is also known as the Royal Bengal Tiger, it is the national animal of both India and Bangladish.
Over the past century tiger numbers have fallen dramatically, with a decreasing population trend. None of the Tiger Conservation Landscapes within the Bengal tiger range is large enough to support an effective population size of 250 individuals. Habitat losses and the extremely large-scale incidences of poaching are serious threats to the species’ survival.
The fight between a tiger and a lion has, for a long time, been a popular topic of discussion by hunters, naturalists, artists, and poets, and continue to inspire the popular imagination to the present-day.
The Hyena are filiform carnivoran mammals, ravels with 60 Klm/Hr,Hyena eat food quickly and capable to store it, spotted hyneas may kill 95% of the animals they eat while striped hyenas are largely scavengers. 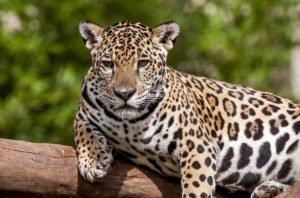 The Panthera onca is one of the two wild cat species that are found in the Americas. The range of this species extends from Mexico and Southwestern US to parts of South America. The species, however, had a more extensive range in the past that encompasses greater parts of the US. Due to its fast-declining population, the jaguar has been listed as a Near Threatened species. Habitat loss is the biggest threat to its survival. The jaguar is the biggest wild cat in the Americas. 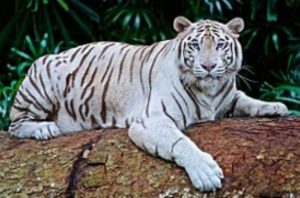 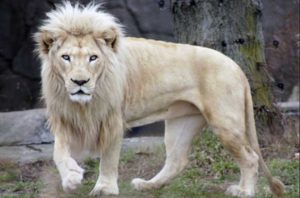 The white lion is a rare color mutation of the lion, specifically the Southern African lion. Their white color is caused by a recessive trait derived from a less-severe mutation in the same gene that causes albinism. 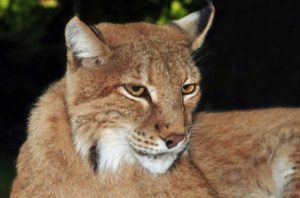 The Iberian lynx is an endangered species native to the Iberian Peninsula in Southern Europe. It was the most endangered cat species in the world, but conservation efforts have changed its status from critical to endangered. The lynx is usually solitary. 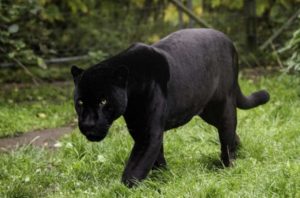 Black panther is the melanistic color variant of any Panthera, particularly of the leopard in Asia and Africa, and the jaguar in the Americas.